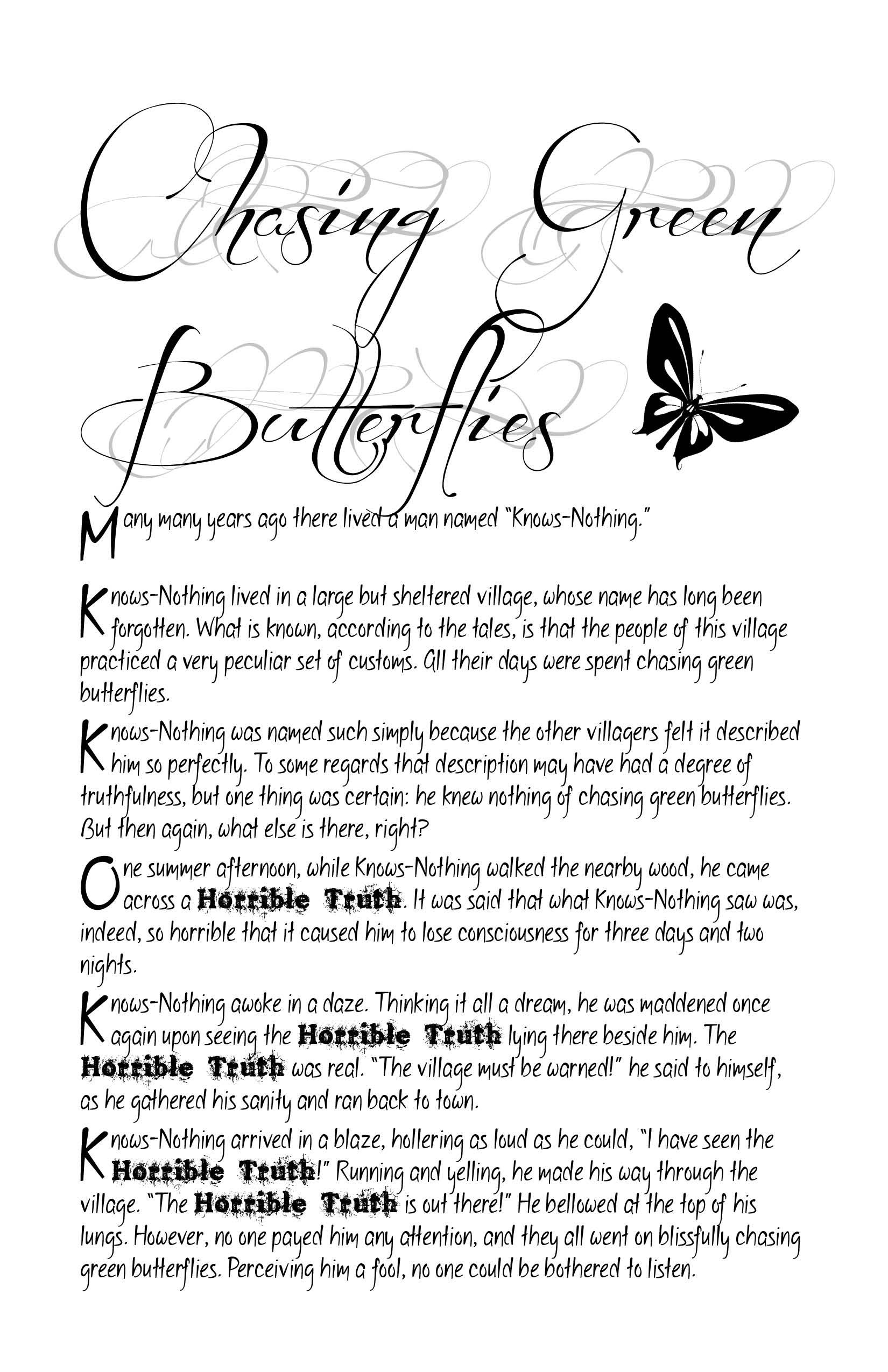 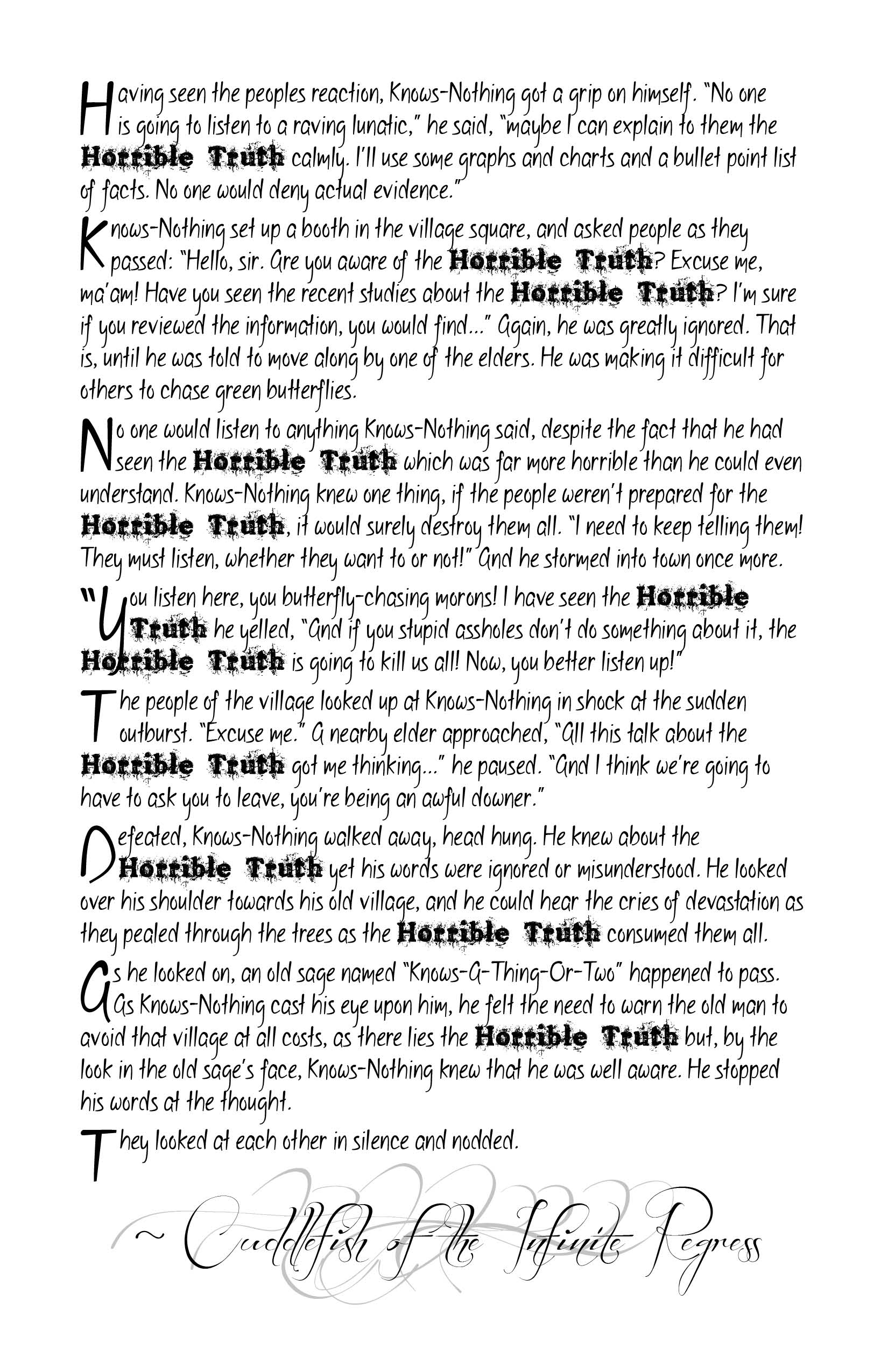 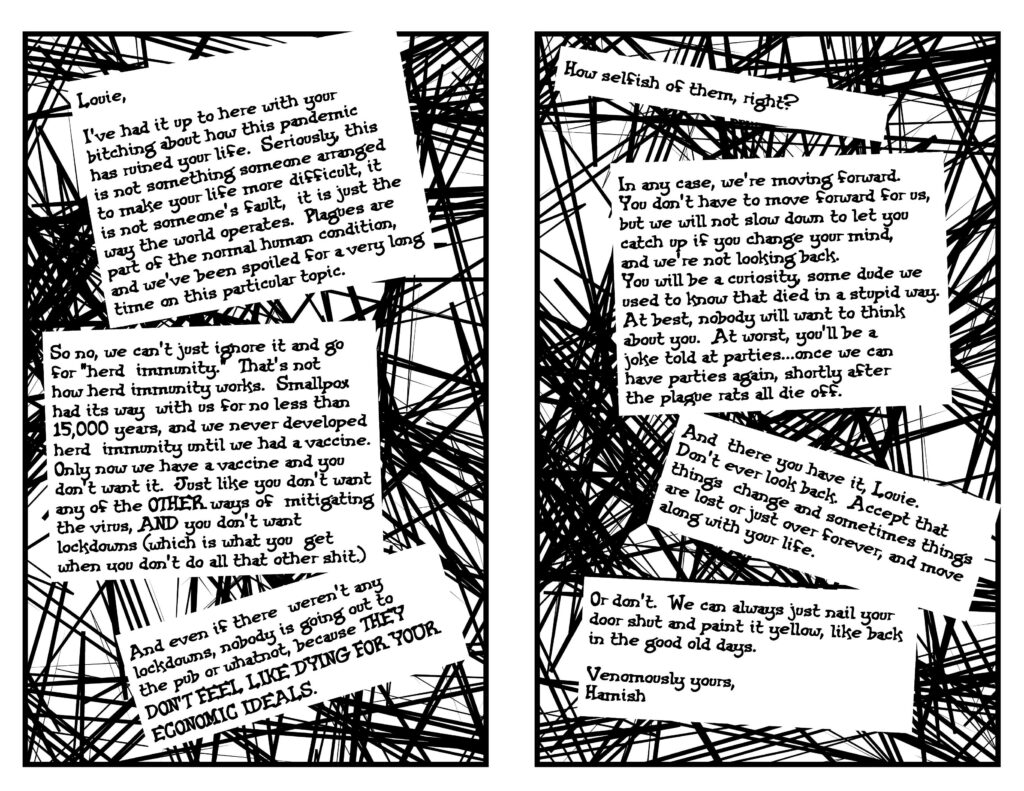 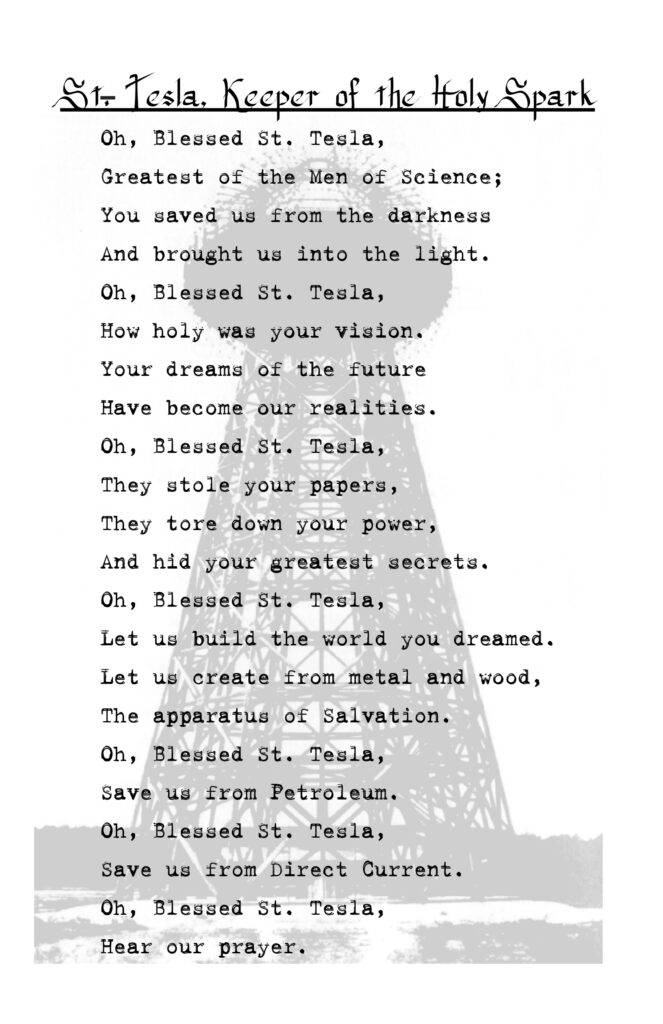 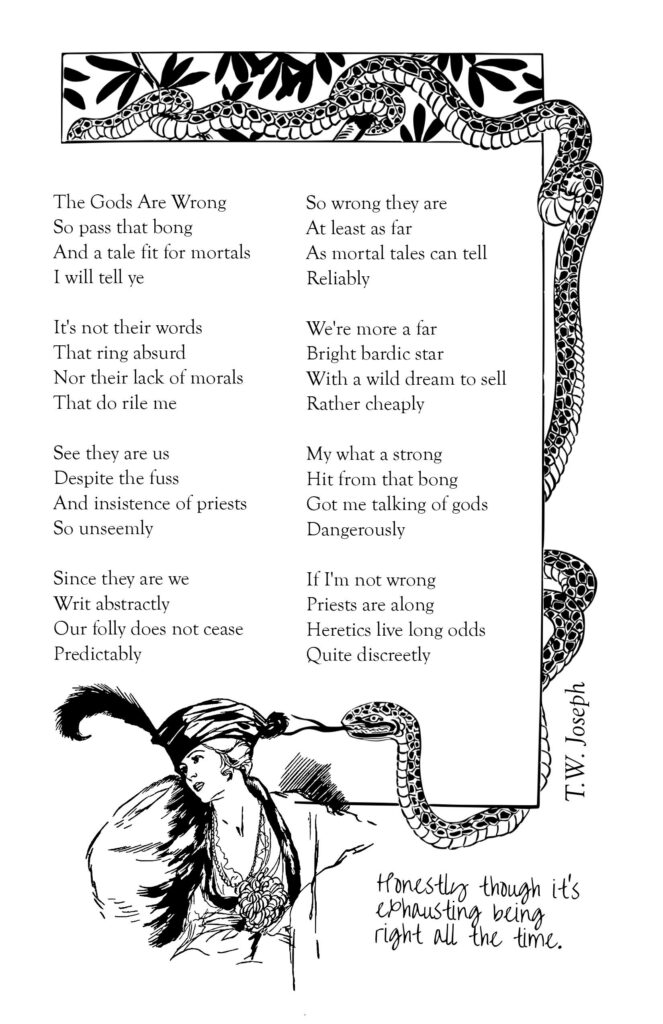 The Gods Are Wrong 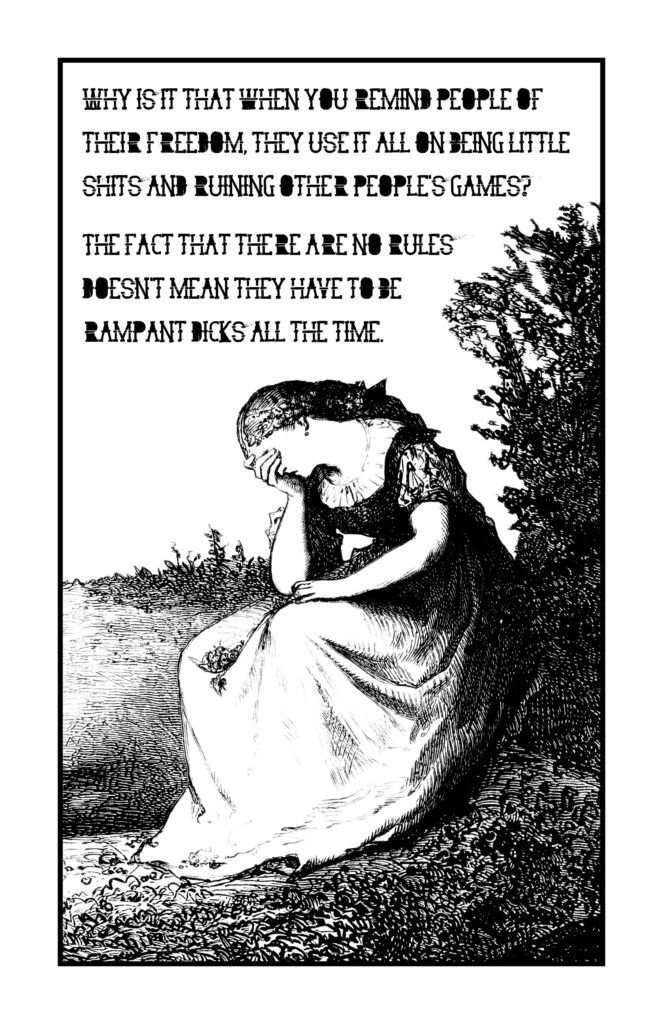 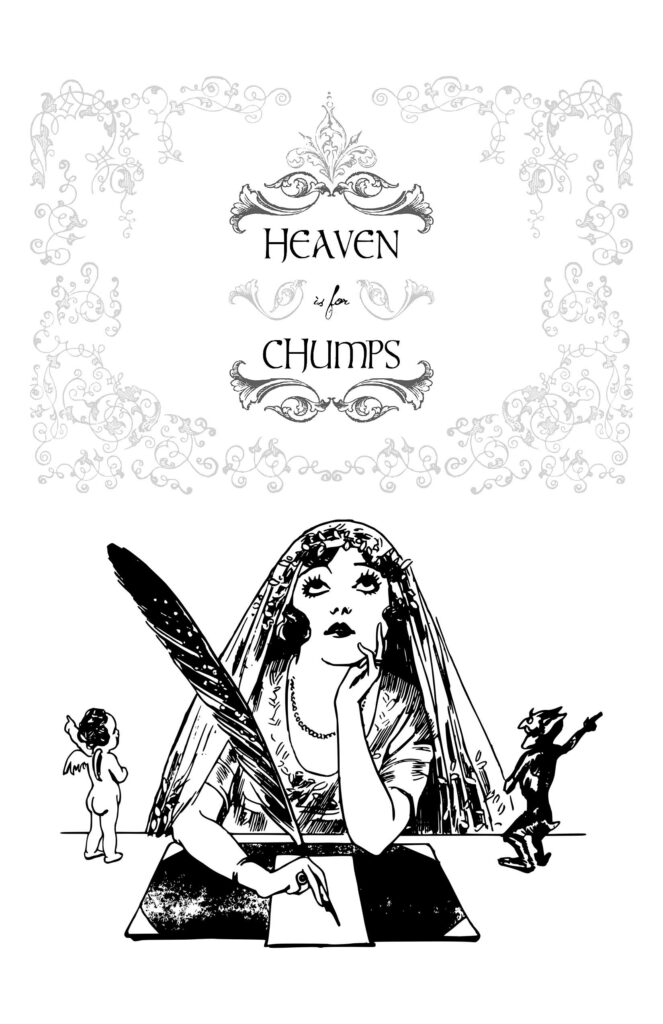 Heaven Is For Chumps 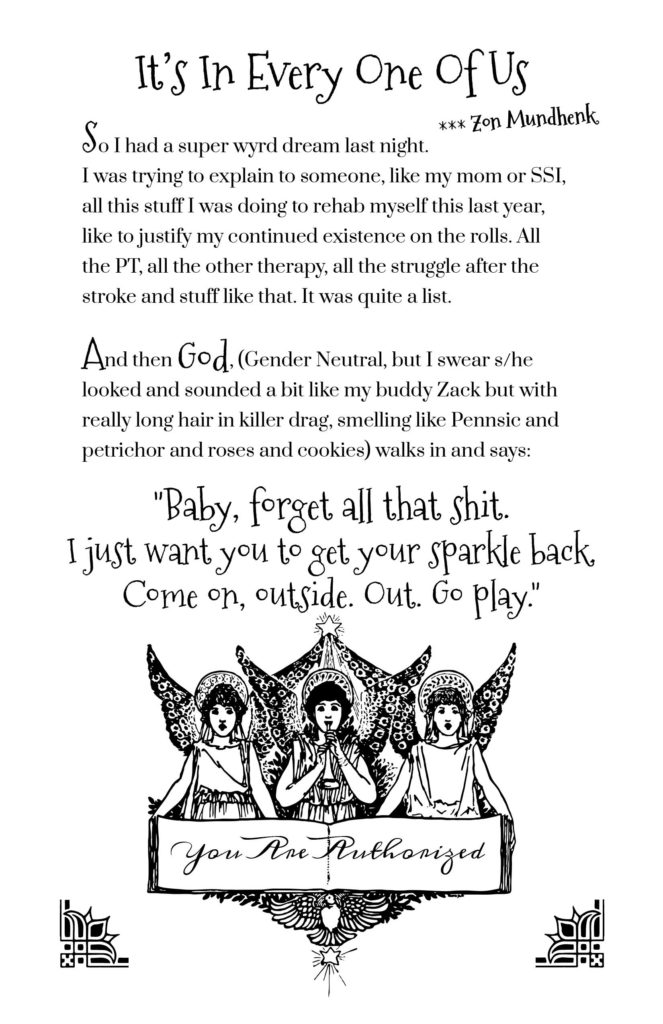 Every One Of Us 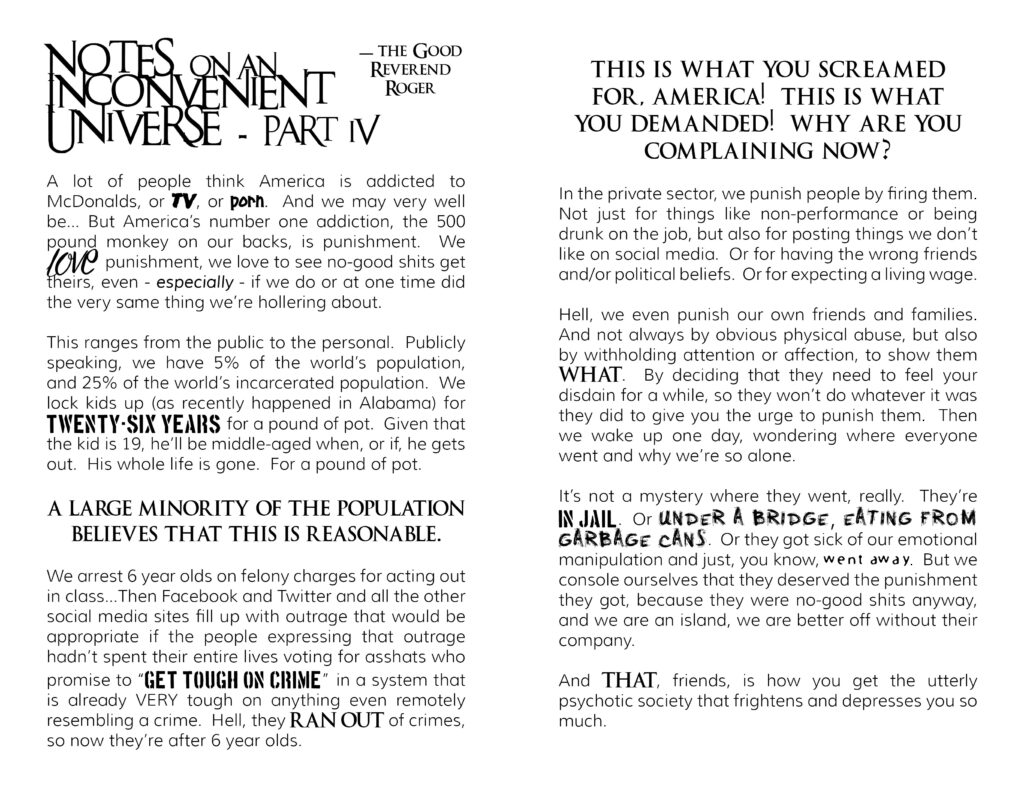 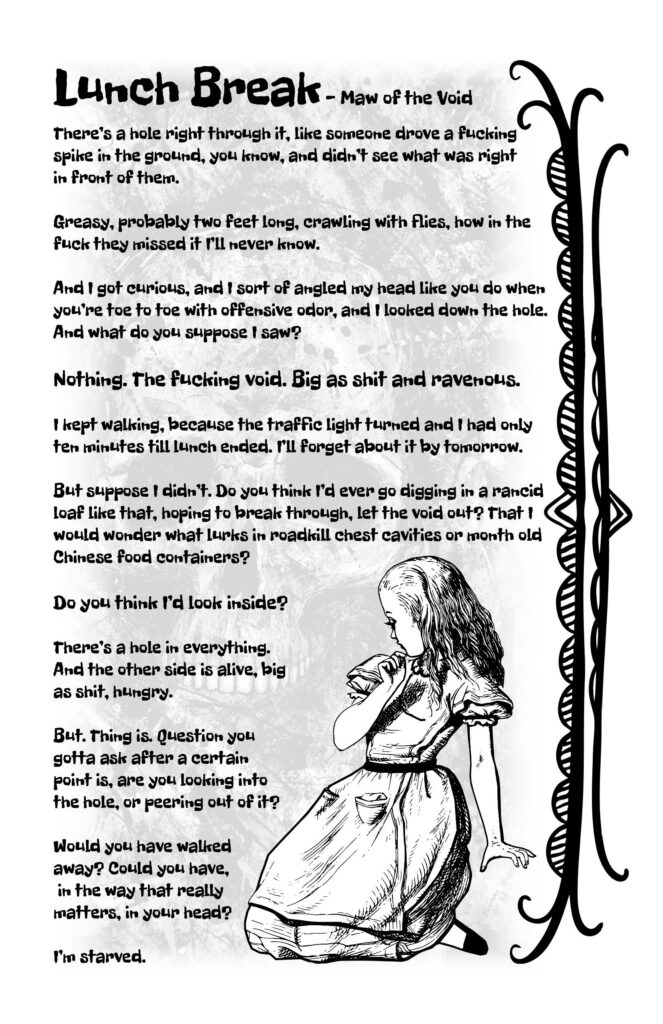 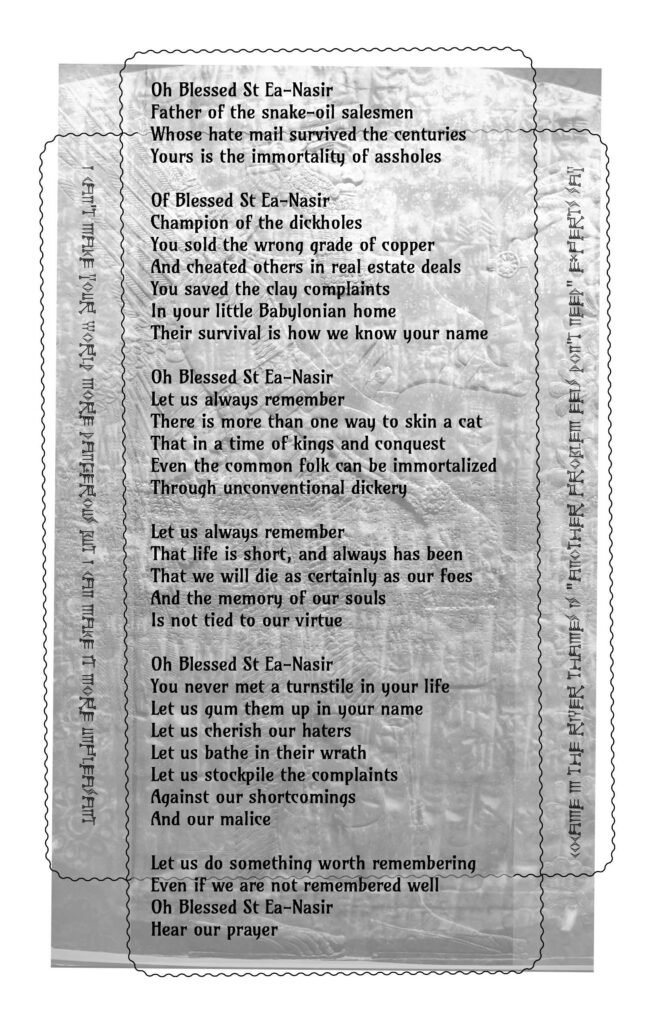